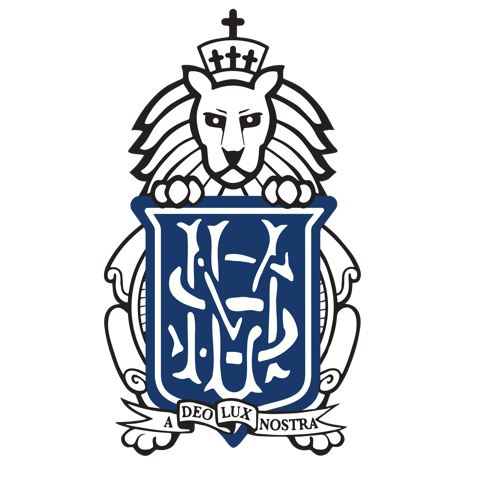 Coutts Bank is one of the oldest banks in the world, being founded in 1692. Until the 20th century the bank catered exclusively as a clearing bank to the nobility and landed gentry – indeed, members of the Royal family are still personal clients. Today, the bank focuses its activities more on wealth management to a wider range of clients including entrepreneurs, entertainers, sportsmen and women, professionals and executives. There are stringent requirements to being accepted as a client; prospective clients, for example, need at least £1,000,000 in investable assets, not including real estate.

Pupils asked CEO Rob Thomas how Coutts saw the banking industry in 20 years’ time. They were told about how the bank is adopting eco practices, and will be involving itself in a global movement called B Corp, which encourages businesses to carefully consider the impact of their business on all communities: workers, customers as well as the environment. Coutts also advise their clients on how to adopt a more eco-friendly approach and actively took part in the COP26 meeting in Scotland last October.

On the hot topic of Inflation, pupils were keen to discover how long, in the bank’s view, it would remain high. Coutts’ estimation was that the headline rate was probably going to last for a year before the prices start to stabilise again.

In light of current economic difficulties, pupils were keen to find out what advice Coutts’ had for investors. The CEO emphasised that as a private bank, Coutts provided a personalised service to each of their clients and advised them on what to do with their wealth. They have, for example, helped over 100 lottery winners, who on the whole are ordinary people who have little idea on how to manage such a large amount of money.

Moorlands pupils visited the London headquarters of internationally renowned private bank Coutts & Co, where they met the Bank’s CEO Peter Flavel. Coutts Bank is one of the oldest banks in the world, being founded in 1692. Until the 20th century the bank catered exclusively as a clearing bank to the nobility and landed gentry […]